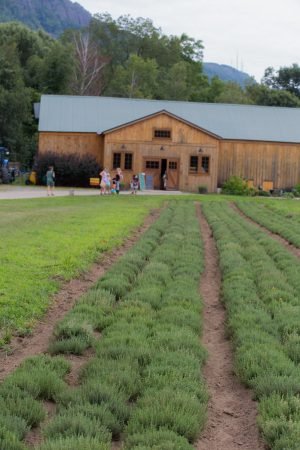 This year, Community Involved in Sustaining Agriculture (CISA) celebrates 25 years of supporting Pioneer Valley farms and working to build a resilient, fair, and delicious local food system. The quarter-century mark presents us with a moment to reflect on the impact of 25 years of work and change, and to look ahead to new challenges, new partnerships and new possibilities.

Agriculture in the Pioneer Valley region looks very different today than it did in 1993. Farms were larger: the 1992 Census of Agriculture reported that the average farm in Franklin, Hampden, and Hampshire counties was 112 acres, while by 2012 farms averaged 83 acres. More farms were growing tobacco, and many more dairy farms were still in operation — we’ve gone from 253 dairy farms in 1992 to 59 today, according to the Massachusetts Dairy Promotion Board.

It was an especially dark time for local farms in the 1980s and early 1990s. The local agricultural land base had fallen by 11 percent, or 21,451 acres, between 1982 and 1992. Average farm income, when accounting for inflation, had fallen by 3 percent during the same period. The regional wholesale markets that had carried the bulk of the crops, from apples to tobacco, had faltered and were being replaced by national and global wholesale chains.

A group of local agricultural advocates and farmers started meeting regularly to develop a localized, community-based solution to the complex challenges that faced local farms. Of course, farmer advocacy organizations, Extension Services, land preservation groups, and others had provided vital support to farmers for generations. But this group had an innovative idea: to use mainstream media and marketing techniques to build broad community support for local farms.

CISA’s resulting Be a Local Hero, Buy Locally Grown campaign is one of the longest-running and best-known “buy local” campaigns in the country, with 426 participating farms and related businesses in 2017.

This effort has changed the face of agriculture in the Pioneer Valley and beyond. As farmers saw local markets bloom, they shifted their business plans accordingly. The inflation-adjusted value of crops sold through farmers’ markets, farm stands, and farm shares more than doubled from 4.2 million in 1992 to 10.4 million in 2012. By CISA’s count, the number of farmers markets in our region grew from 10 in 2001 to 36 in 2017, and the number of farms offering farm shares grew from 19 in 2006 to 51 in 2017. 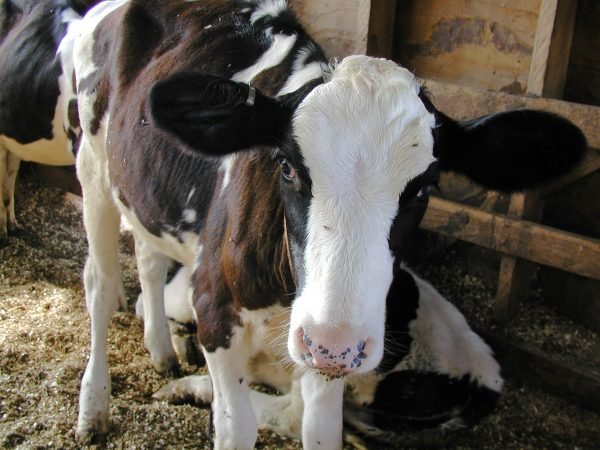 Cook Farm in Hadley is a longtime dairy farm that reflects the changing times. Beth Cook says, “Twenty years ago, we realized that if we wanted to keep dairy farming, we had to do something. We promised our kids that we would do everything we could to keep the farm going, and that meant we had to diversify. It’s not just us. The influx of farms making cheese, the CSA farms, everyone — it’s all possible because people started to care about buying local.” The family opened its ice cream stand and farm store, Flayvors of Cook Farm, in 1998, and today the next generation is actively involved in the farm.

The work is far from finished. On a local level, farms are increasingly in competition for consumers’ dollars, and we’ve seen that reflected in the drop in local farmers markets to 36 from the peak of 49 in 2012. Massachusetts land values are among the highest in the nation, and land access is a primary barrier to new farmers. 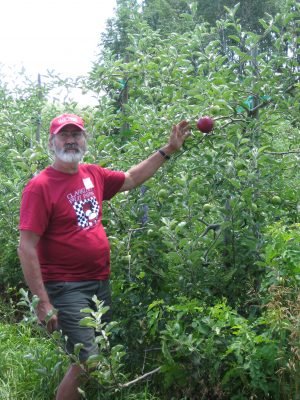 Farming remains a high-risk, low-margin business, and the larger trends that spurred CISA’s creation 25 years ago have only intensified, from the consolidation of the grocery industry to cheap imported food competing with local farmers on price. Tom Clark of Clarkdale Fruit Farm in Deerfield says, “If you want to stay in business, you’ve got to adapt — and that’s the same as it was 25 years ago.”

At CISA, we’re grappling with the ways in which increasing support for local farms doesn’t address the needs of everyone in our communities, from the 11 percent of local households that don’t have enough to eat to the farmworkers who work on local farms with uncertain legal status. We are grateful to our many strong partners, who bring essential community knowledge and expertise.

As we reflect on the past, and look ahead to new challenges and new hopes, we’re committed to continuing the work of building a local food system that provides for all members of our community, pays farmers and workers a fair price, and fosters resilience in the face of global shifts. We welcome your participation as consumers and as advocates.

Claire Morenon is the communications manager for Community Involved in Sustaining Agriculture in South Deerfield.