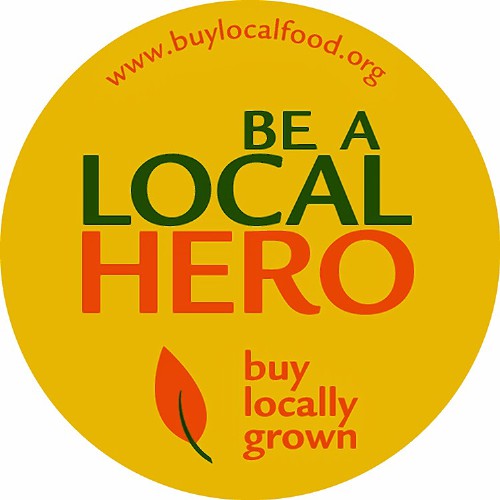 Massachusetts has long been on the cutting edge of enterprises ranging from education and biotech to changes in our health care system. But there’s another home-grown enterprise that the state is cultivating that is more down to earth – farming.

Massachusetts is fifth nationally when it comes to direct farm-to-consumer sales, according to the U.S. Department of Agriculture’s 2015 Local Food Marketing Practices Survey. There were $136 million in sales in 2015 from farmers markets, farm stands, community-supported agriculture (CSA) farm-share operations, and other farmer-run retail outlets.

That’s a surprising ranking, given other data about farming around the country. Consider that Massachusetts was in the bottom fifth of states when it came to the number of farms operating in the country, according to the 2012 Census of Agriculture tabulated by the U.S. Department of Agriculture and U.S. Census Bureau. Massachusetts was 47th among states in total cash receipts for farms.

But for direct sales to consumers, only California, New York, Pennsylvania and Virginia are ahead of Massachusetts. These are big farming states with populations to match.

Yet, maybe you shouldn’t be surprised. People involved in agriculture will tell you this ranking is a result of that special connection between the farms and communities across the state.
“We at CISA are not surprised that Massachusetts is a national leader in farmers selling food directly to their neighbors,” said Philip Korman, executive director of Community In Support of Agriculture, a local food booster group. “First, our farmers are highly skilled and we are blessed with some of the best soils in the nation. Second, our communities have a deep respect for our farmers and like to buy local whenever possible for the quality and the impact on our local economy and environment.”

Those farming skills include understanding the benefits of direct sales.
“The direct sales business model can help older farms diversify their sales and often enables a beginning farm to launch their business,” Korman said. “Farmers are able to keep every penny of their sales when they sell direct through farmers markets, CSA farm shares and farm stands.”

Winton Pitcoff, Massachusetts Food System Collaborative director, echoed what Korman said about the importance to Massachusetts farmers of direct sales. “By eliminating many of the steps along the wholesale supply chain,” Pitcoff said, “farmers are able to sell their products at a price which allows them to cover their costs of producing the food. In turn, these sales boost the local economy, create jobs and economic opportunity, and preserve farmland and natural resources.”

These rankings should not be a surprise because of the careful education of the Massachusetts public by organizations like CISA that have been hard at work using a community approach to strengthen local farms and the farm economy here in the Pioneer Valley.

It’s also why the collaborative and groups like Deerfield-based CISA keep a steady eye on the first goal of the 2015 Massachusetts Local Food Action Plan, which is to “increase production, sales and consumption of Massachusetts-grown foods.”

“What’s exciting to me is their findings that show that Massachusetts is way ahead on this stuff,” Pitcoff said.

But as nice as these rankings may be, there’s no resting on such laurels, for the farmers, their boosters or their customers.