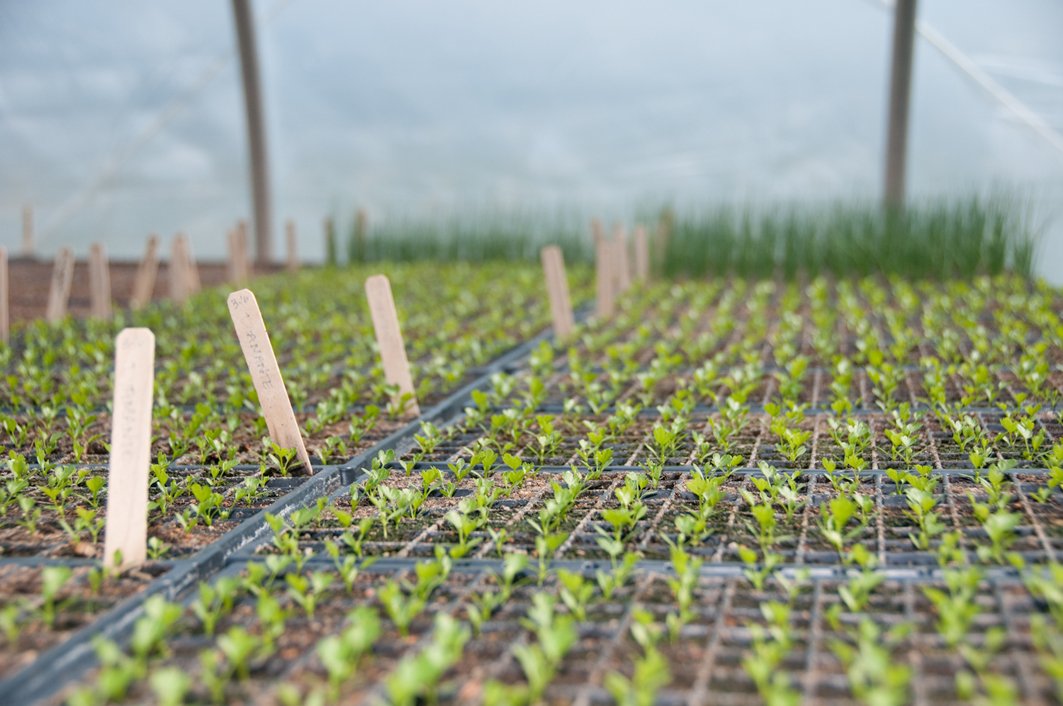 (Typically from January to June)

1) Governor’s Budget
The annual budget process begins each year when the Governor files recommendations as a bill with the House of Representatives.

2) House Ways and Means Committee
The House Committee on Ways and Means examines the Governor’s proposal and releases its own recommendations for the annual budget for deliberation by the House of Representatives.

5) Senate Budget
The full Senate considers amendments to the Senate Ways and Means recommendations and debates their inclusion in the bill. The Senate then approves a final, amended version of the bill.

8) Legislative Overrides
The Legislature can override the Governor’s vetoes with a two-thirds vote in each branch. The House must vote first to override any vetoes before they may be considered by the Senate.

9) Final Budget
Following any Legislative overrides, the budget is finalized and is commonly referred to as the “General Appropriations Act” for the upcoming fiscal year.