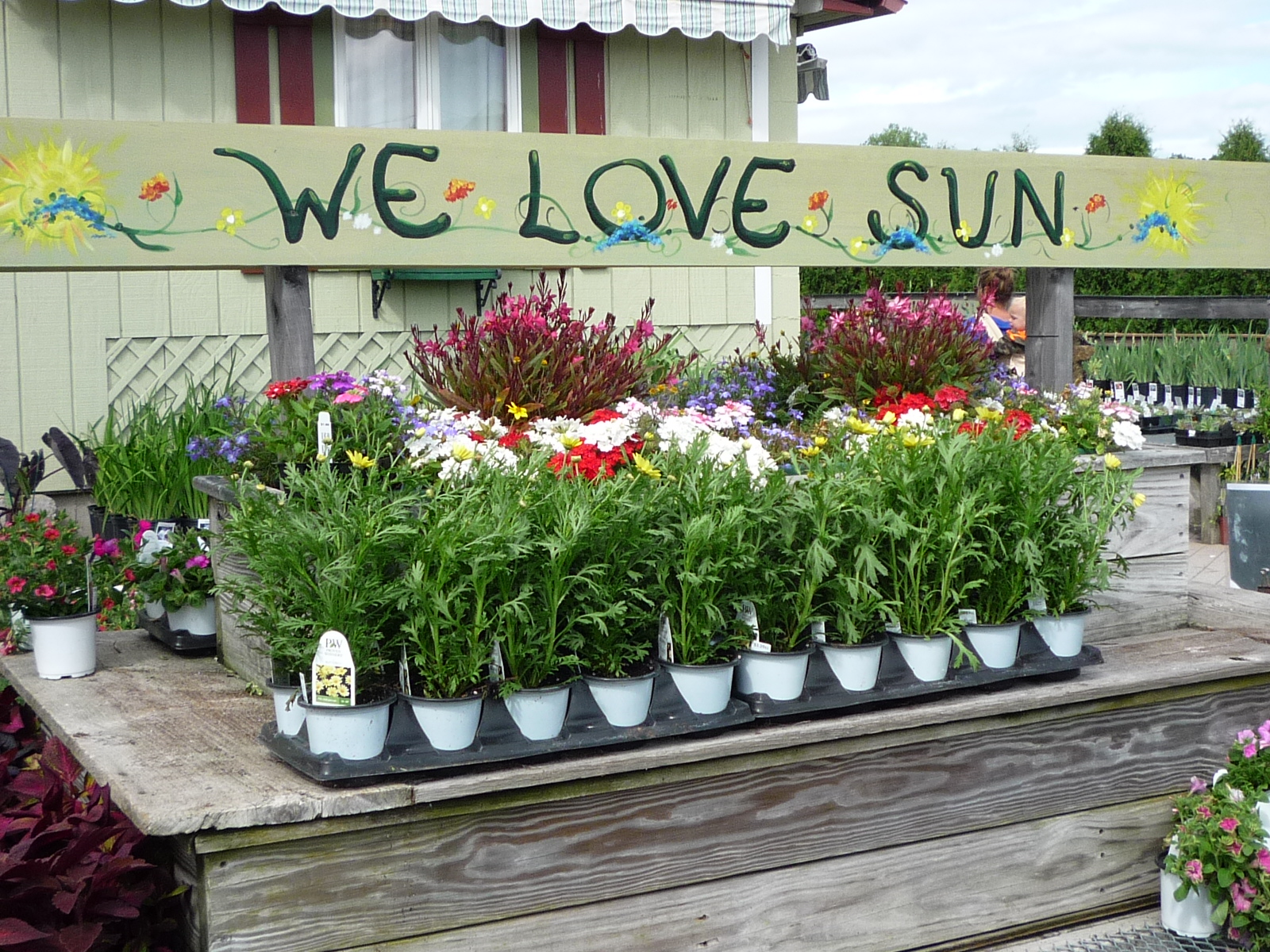 As the last mounds of snow melt away and the sap stops flowing from the maple trees, farmers across the Pioneer Valley are gearing up for another season of arduous work bringing the region the freshest produce that the rich Pioneer Valley soil has to offer. Meadow View Farms in Southwick, a first-generation family-owned crop farm and greenhouse business was already a bustle of activity when I arrived one afternoon.  Shipments of uniforms had just arrived, there was a mix-up with a delivery driver, and the pricing guns had yet to be set up. Yet, Benedict Nascimbeni, owner of Meadow View Farms, was all smiles.  It does not take very long to learn that Benedict, or Ben, is one of the most affable people you will ever come across.  He greeted me warmly and we started talking like old friends, picking up where we had never left off.

He was eager to show me around the farm, so I hopped in his truck as he recounted how he got started in agriculture. “I started farming to pay my way through college.” he recalls. “I had a few acres of tomatoes and I thought to myself ‘Hey! This is an easy way to make money!’” he says, laughing.

After graduating, he spent a few years at a CPA firm before buying his first farm in 1972 in East Windsor, Connecticut, only a few miles from his hometown. He and his wife, Carolyn, grew and sold fruits and vegetables at neighboring farmers’ markets, but found the task of transporting the produce back and forth to be laborious. After 15 years, they bought Meadow View Farms where they finally had a store-front to call their own.

Ben and Carolyn shifted their focus from mainly vegetables and fruits to flowers and herbs. They still offer some vegetables in the fall: squash, corn, and pumpkins amongst a variety of other mums, ornamental grasses, and perennials.  Their farm is open from the last week in April until the end of June and reopens in the fall from September until Halloween.  According to Ben, during the spring months, the farm attracts anywhere from 1,500-2,000 people a day. He estimates that the farm sees 100,000 visitors over the course of a season.

But many visitors do not see what happens behind the scenes and what makes Meadow View Farm the flower-powerhouse that it is. During our tour, we saw over 50 greenhouses, more than 50 employees, whom Ben stopped and greeted each time we passed, and thousands of flower flats, ready for planting.  “I know, it’s a lot.” Ben says, almost as amazed as I am at the vastness of his own farm.

Having a farm as expansive as Meadow View means constant supervision of daily tasks and being able to place trust in the hands of very capable employees. It can also make it difficult to escape or enjoy any free time. “Once you get into it [agriculture], and it’s a part of your life, it becomes your life and your lifestyle.” he says.  But Ben does not mind, adding “99.9% of the time, I wouldn’t want to do anything else.”

I wondered how Ben spends the scarce free time that he has. When I asked, he laughed and said he only has one other hobby: driving hot rods.

The love and labor that Ben and the employees of Meadow View Farms have for their farm is infectious. You can see it in the beautiful flowers they grow and how each employee looks after the farm like it was their own.  After only spending a half an hour on the farm, I was inspired to go and work in my own garden.

Take a trip to Meadow View Farms for not just the blooming flowers, but to see a farm immersed in its community and truly dedicated to beautifying the Pioneer Valley, one garden at a time.

You may even get to see Ben in his Mustang convertible.

You can visit Meadow View Farm from now until the end of June or again in September. Visit their website meadowviewfarmsouthwick.com for more information.