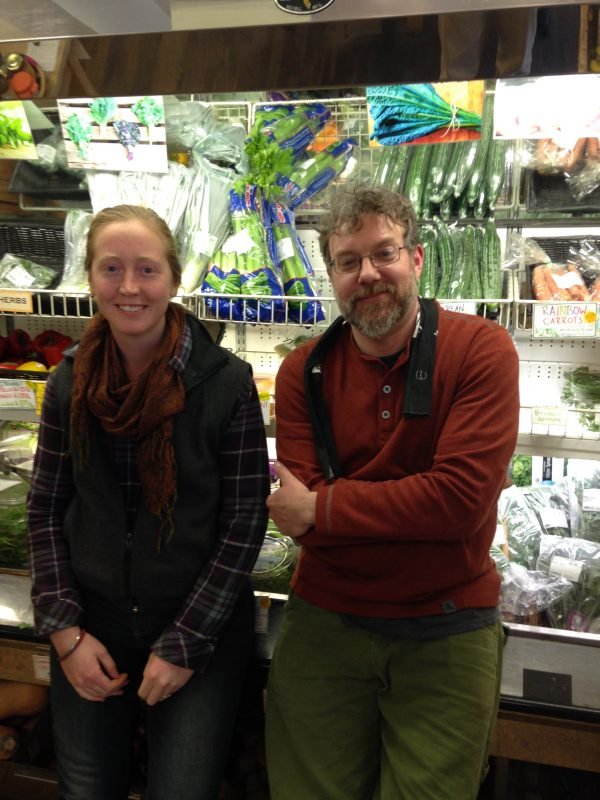 In 1866, a group of dairy farmers banded together to establish a cooperative creamery in Cummington. For decades, farmers and families from throughout the Hilltowns gathered at their shared creamery; over 150 years later, the Old Creamery Co-op has transformed into a community-owned grocery store and it remains a centerpiece of the Hilltown community.

“If you ever feel like you haven’t seen someone in a little while, the joke for us is: ‘just go to The Creamery!’” Seva Tower, a local resident and long-time Co-op member, told me. I sat down over a cup of tea with Seva, who handles the Old Creamery’s Marketing and Promotions, along with Josh Mobley, the Store Manager, on a recent March afternoon. Seva continued, “In the Old Creamery, we have a spot where people from all over the place are coming—whether they’re passing through on a trip to Notchview or beyond, or they’re working right here in town. For a long time, we have been a meeting place for all kinds of people.”

It’s not surprising that Seva and Josh see such a wide variety of customers passing through the Old Creamery, given the vast selection of products they are able to offer. The Old Creamery Co-op is a full one-stop-shop grocery store featuring produce, dairy, standard shelf products, beer, wine, liquor, and more. Further, their deli features a full menu, including breakfast, lunch, and dinner with a selection of soups, salads, sandwiches, and prepared foods. And as if that wasn’t enough, The Old Creamery also sells crafts, books, seeds, and plant starts!

Although the days of the wagon trains delivering neighbors’ milk are long gone, The Old Creamery Co-op still attracts the bounty of the region year-round. Whether it’s root veggies from Sawyer Farm down the road in Worthington, mushrooms from Colrain, or spinach from Amherst, the produce section is always packed with offerings from throughout the Pioneer Valley. Once farming season hits full swing by the end of April, Josh predicts that upwards of 90% of their produce will be coming in locally. What other local products are at The Old Creamery? A couple that Josh highlighted include dairy from Grace Hill Farm (“you can literally hit the farm with a rock from the store”) and Appalachian Naturals sauces (“we carry every single product they make”). 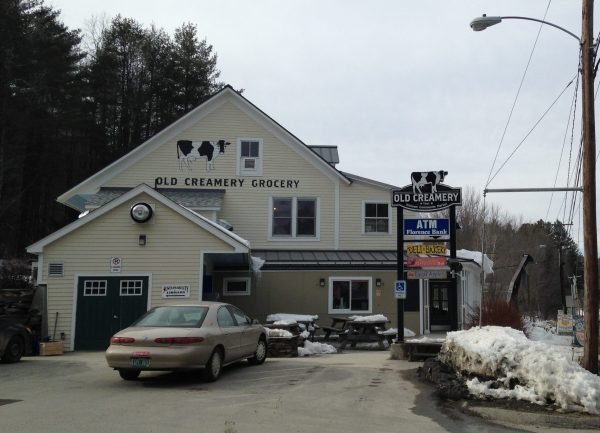 Speaking with Josh and Seva, it’s clear that their suppliers represent more to them than just business relationships. Josh reflected, “These are people who have had a craft passed down to them, or taught it to themselves. In this age of technology it’s so important that we continue to support this Western Mass lifeblood of artisanal culture.” Further, these suppliers are the Old Creamery’s neighbors. “That’s the most important thing to me,” Seva said, “to have a store that supports our neighborhood producers. It’s just so vital for our values to connect to the land where we’re walking every day, to really understand where things come from. When you are supporting locally grown products and crafts you have a connection to somebody and to a place. For me, and a lot of people around here, that really binds us together as a community.”