A hub for good is the simplest way to describe The People’s Pint in Greenfield, Massachusetts. Now having been in the community for almost 25 years, the People’s Pint has proven to be a restaurant where you can find good food, good beers, good company, and good business practices. 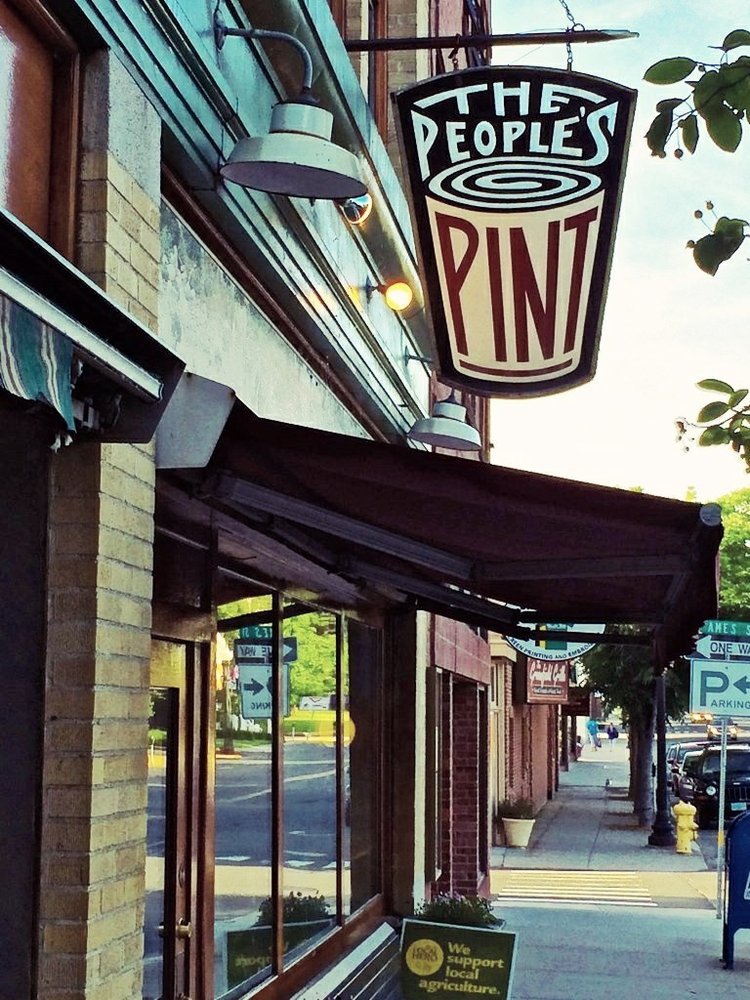 Founder and owner, Alden Booth, opened The People’s Pint in 1997 with his previous business partner, Dan Young. Dan has since pursued his own business venture in Michigan, and Alden now co-owns the restaurant with his wife, Lissa Greenough. Since day one, they took an active approach in creating a closed-loop system that reduces waste and utilizes local resources. From lugging food scraps home to compost, to bringing tomatoes from their garden to feature on the menu, they did whatever they could when they first started.

As the business evolved, they’ve built other partnerships to maintain this regenerative and local cycle. They now partner with a farm in Gill that uses their brewing waste as livestock feed, Compost Cooperative for food waste, and numerous local farms like Atlas Farm and Jekanowski Farm to get the freshest products.

The overlap of Alden and Lissa’s lifestyle and their business model has been a seamless pairing. As gardeners, composters, bee and chicken keepers, and mushroom cultivators, the integration of these aspects into their business was undeniable. The idea behind The People’s Pint was aimed at working closely with the local community and harnessing what it has to offer. They have worked with and supported over 60 local farms and businesses in the region.

Alden explains that one of the wonders of buying locally is the ability to work with seasonal offerings. Seasonality provides them with an ever-changing menu and the creative opportunity to showcase seasonal staples in a variety of unique ways.

The local food scene has grown substantially since The People’s Pint first came into business and they certainly have grown with it. In the early days of the restaurant, Alden shares that he would ride his bike to nearby farms and establish first-hand partnerships with local farmers, some of which still hold strong today. While this approach isn’t always feasible with the scale of their current operation, they still uphold their partnerships with the same authenticity.

In the evolution of the local food movement in western Massachusetts, Alden and Lissa both expressed appreciation for the network and support CISA has been able to build, with Lissa stating that “it [CISA] really gave a huge impetus to the whole movement.” But as the old proverb goes, “it takes a village”, and it truly does. The work CISA does wouldn’t be possible without people like Alden, Lissa, and all the other amazing Local Heros. 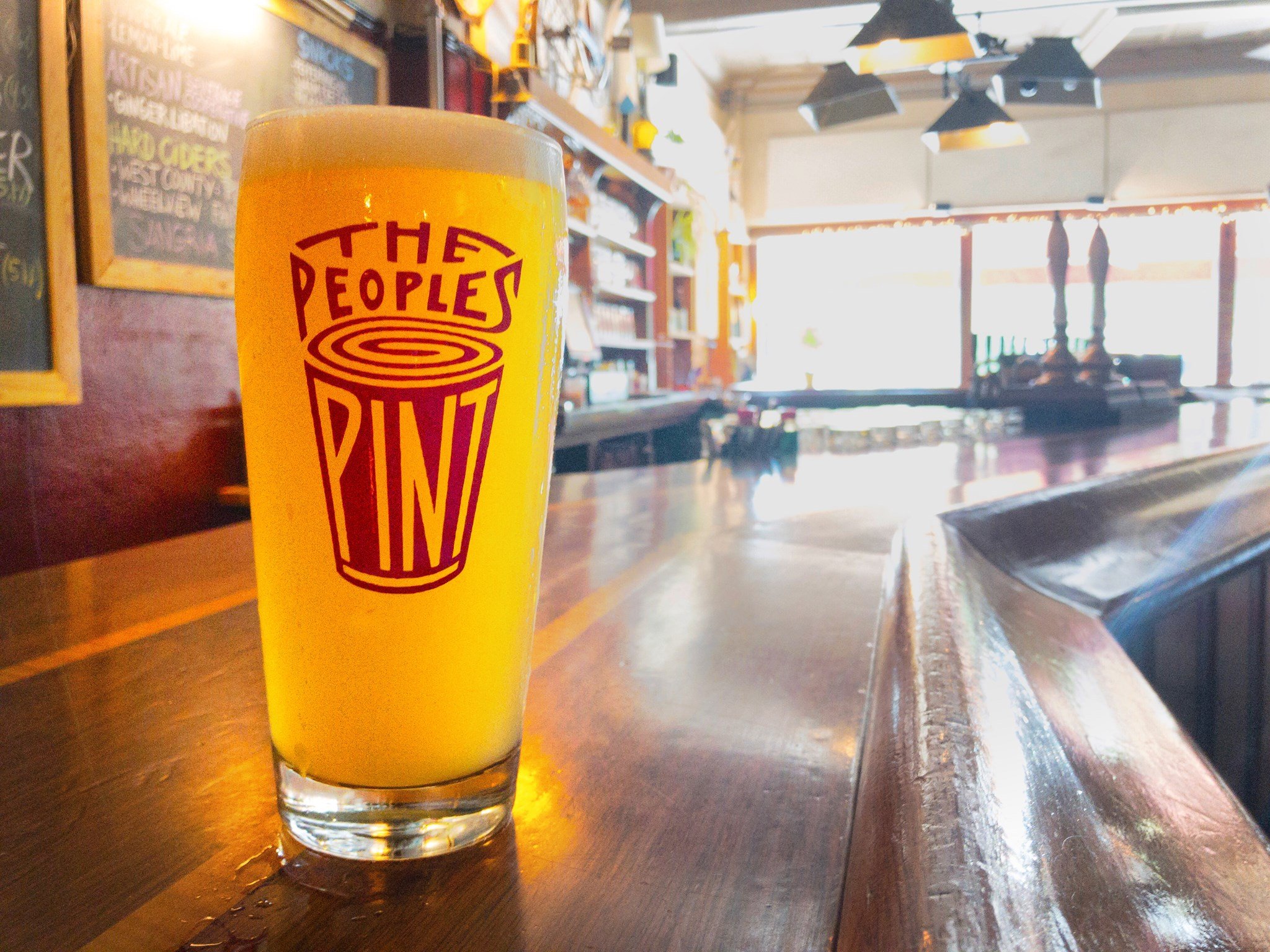 Their sustainably minded approaches to business are part of what they hope attracts people to their establishment. During your next trip to The People’s Pint, you’ll notice some exciting changes like their addition of solar hot water and bi-fold windows in the front of the restaurant that creates a refreshing open-air concept.

But there is no denying that their menu and seasonal offerings are the star of the show. Come see for yourself and give your tastebuds a treat at The People’s Pint, located on Federal Street in downtown Greenfield.