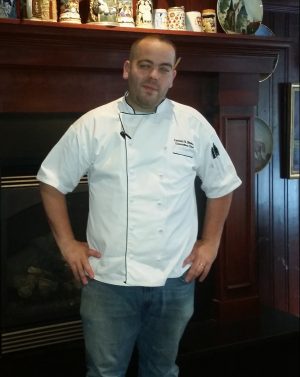 “ We want people to feel like they are at home—to sit back and relax with a beer and a good meal!” – Chef Zach

Chef Zachary Shuman has been the Executive Chef at the Student Prince for the past two years. He started his culinary journey early, worked in catering and eventually went to Johnson & Wales. He has been in the role of Executive Chef or Executive Sous Chef at a number of restaurants in Connecticut, Boston and New York City. Chef Zachary does all of the ordering at the Student Prince and is responsible for creating the menu. He tries to support local farms whenever possible because he wants to know where his food comes from, both in his restaurant and in his home.

Chef Zachary loves working with large volumes of food. He enjoys all of the moving parts in the restaurant and the fast pace of cooking. He also likes getting to experiment in the kitchen while developing new items for the menu. 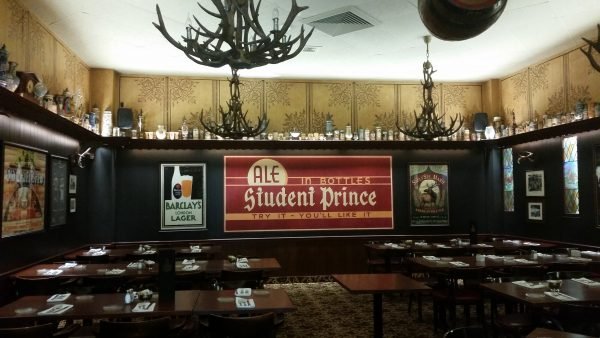 A reason to come to the Student Prince:

The Student Prince offers a unique dining experience with an assortment of German specialties to choose from, ranging from hearty platters to lighter fare. While you’re here, try to count the hundreds of German beer steins decorating the walls of this funky establishment!

When the Student Prince opened in 1935, it was a men’s-only bar. It remained that way until the 1950s, when women picketed outside until the owner agreed to let them in. Hats were not allowed in the restaurant and each customer was only given one pad of butter—the owner hated seeing anything go to waste! 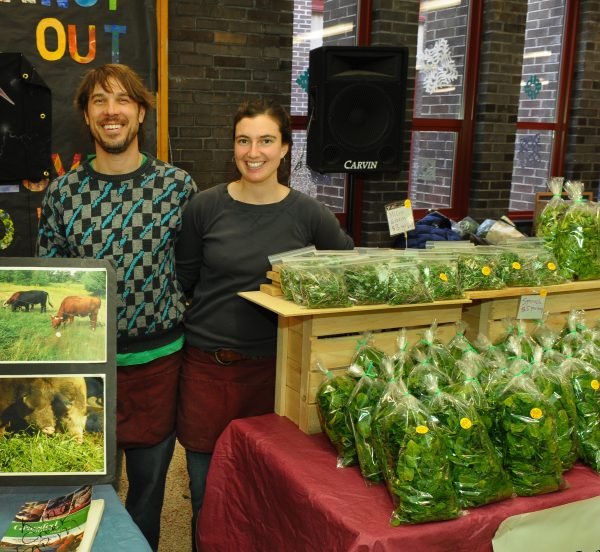 Story: Queen’s Greens is owned and operated by Matt Biskup and Danya Teitelbaum. They grow certified organic produce from seed in their fields and greenhouses on 30 acres of land in Amherst and Sunderland. They sell to many Pioneer Valley restaurants and caterers as well as retailers such as River Valley Market and Atkins Farm store. Queen’s Greens is known for their extremely high quality produce.