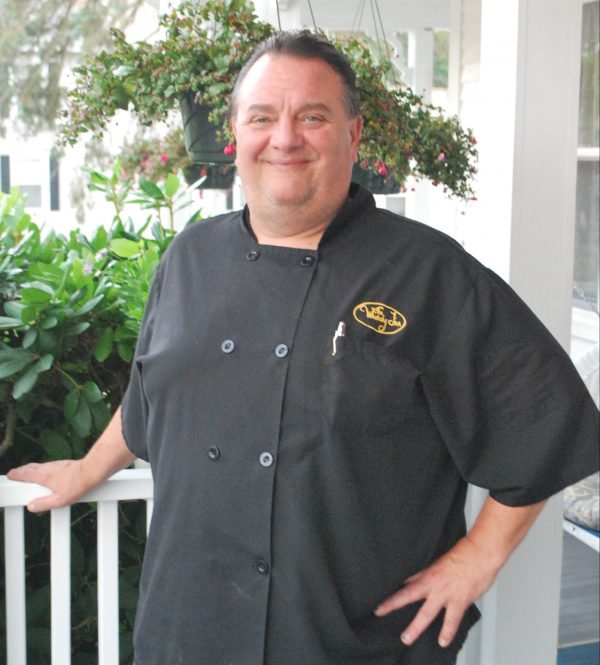 “ Our motto is consistency—that’s what sets us apart.” – Chef Stephen Kloc

The Whately Inn, a true family affair, has stood the test of time: chef and owner Stephen Kloc’s grandfather started the restaurant in 1960, and his father took over in 1980. Stephen has been involved in the family business since the tender age of eleven, and after refining his technique at other area restaurants he took over as head chef at the inn in 1984. Stephen is committed to filling his menu with produce from local farms because he knows that supporting them helps keep the local economy strong.

…milk, half-and-half, cream, and more from Mapleline Farm. The Jersey cows at Mapleline Farm provide milk that is rich, delicious, and some of the freshest around — bottled right at the farm in Hadley.

…corn, cucumbers, and more from Whately’s own Golonka Farm. Golonka Farm started with just cucumbers in 1956, before expanding into a wide variety of other produce, including the one they’re best known for today: their excellent sweet corn. 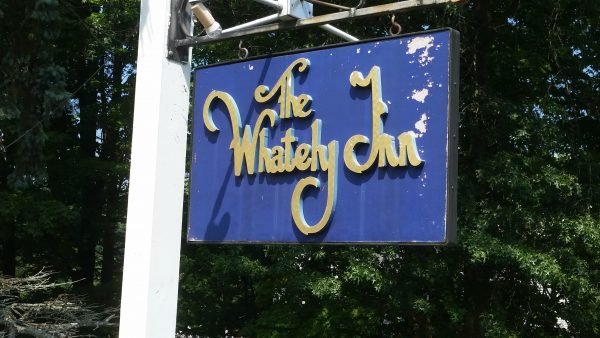 How do you want people to feel in your restaurant?

Stephen prides himself on high quality — he wants those eating at his restaurant to feel comfortable, to be able to relax and enjoy their meal, and to have all of their expectations met.

A commitment to local food:

Stephen loves being able to talk to the farmers growing his food. It’s not always easy—the season for local produce is short and there are many logistics involved. But Stephen also knows that the quality of farm-fresh produce can’t be beat!

Stephen got his start at The Whately Inn at age eleven as a dishwasher, earning $1.90 per hour! 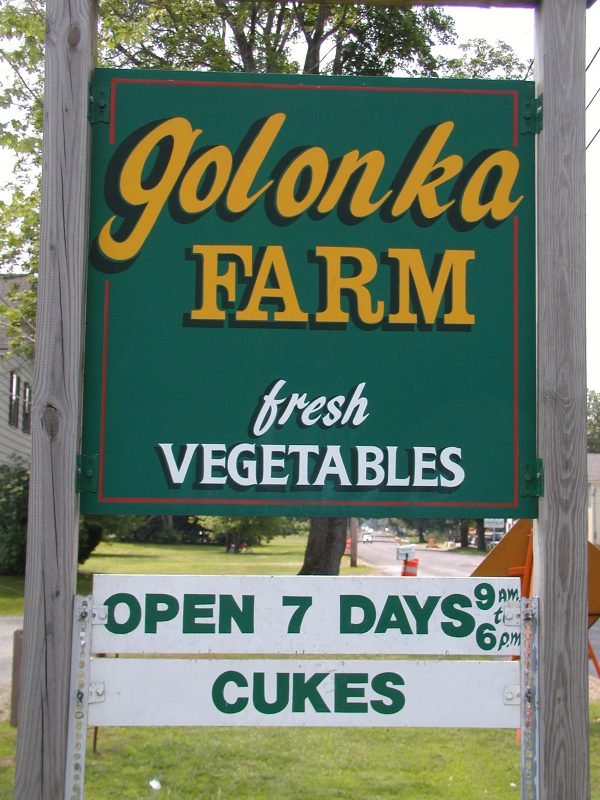 Story: Jim Golonka’s parents, Bernard and Mary Golonka, started Golonka Farm sixty years ago. Jim and his wife Jan run it now, and the farm stand Jim built in the late 1980’s has been a fixture in Whately for almost three decades. The stand offers a wide assortment of fresh produce to the community each year from June to October, with vegetables picked fresh throughout the day to ensure customers the best tasting and highest quality produce. Customers visiting the farm stand — located just north of the Whately town line on Routes 5 & 10 — can count on finding a friendly face and fresh, delicious local produce anytime they come to Golonka Farm.