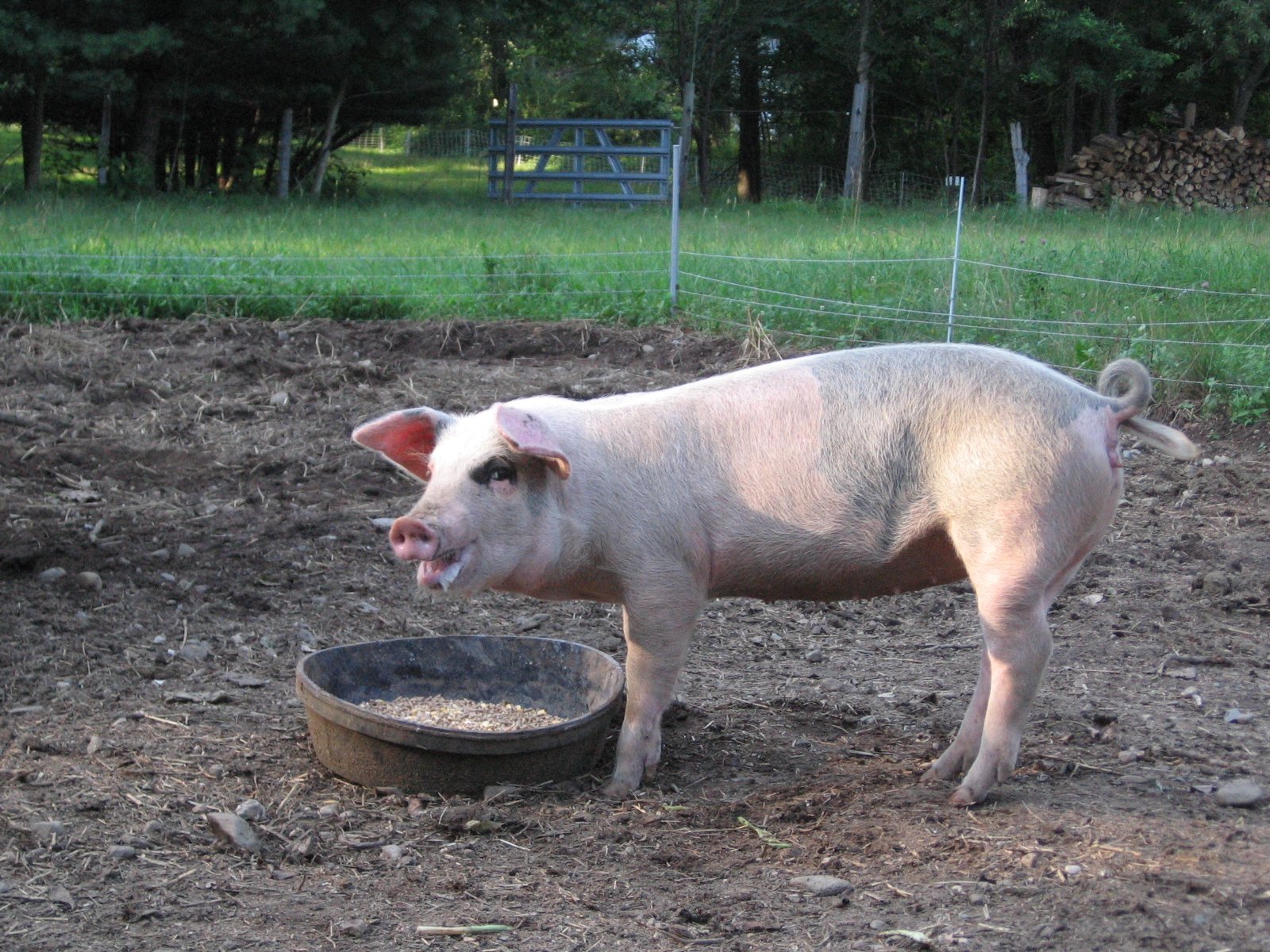 There is significant demand for meat processing services.

Survey respondents from central and western Massachusetts reported at least 730 cattle, 1,050 small ruminants, 210 hogs, and 3,060 poultry will go to slaughter this year.

This means that finding a way to butcher these animals would impact the viability of more farm businesses and landowners. Fifty to eighty-six percent of respondents who own cattle or small ruminants send one to ten animals (of any particular species) to slaughter every year. Forty-nine percent of respondents raise at least two species of animals.

There is an opportunity for substantial growth of farms and improved farm viability, if the slaughter and processing bottleneck can be resolved.

Fifty-nine percent of survey respondents would expand their farms with better access to a reliable USDA-inspected facility, who would more than double their herds on average.

Proximity is a major consideration for farmers deciding where to bring their animals for slaughter.

Shorter commutes mean better treatment for animals, higher quality meat, a smaller carbon footprint, and more viable farm businesses with lower fuel costs. Location was the most commonly noted quality desired in a new slaughter or processing facility, noted by 57% of respondents. Of those farmers, the largest pool (36%) resides in Franklin County.

Seasonal fluctuations in demand for slaughter and processing are significant, and would pose a challenge to a small facility.

Incentives and technical assistance might encourage growers to adjust their scheduling for low demand periods (e.g. mid-summer). For all species except for chickens and goats, the last quarter of the year is the busiest slaughter season. The high season for beef cattle slaughter (Oct-Dec) has 68% higher volume than summer (July-Sept).